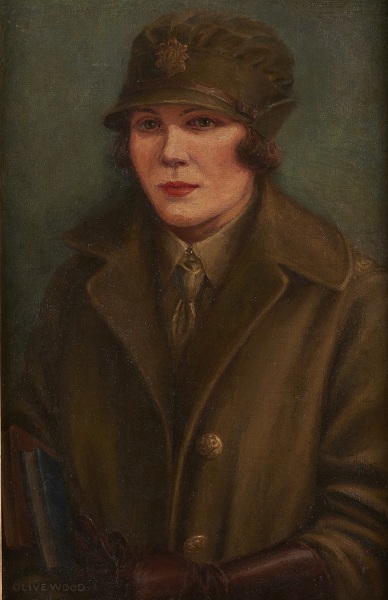 Hover over the painting to magnify (there may be an initial delay while the magnified image is loaded)
£3,500
Free shipping
Enquire
Add to cart 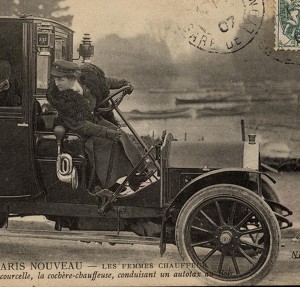 One of the areas of employment where new opportunities opened up for women during WW1 was in transport. Women began working as drivers, bus conductresses, ticket collectors, porters, carriage cleaners and bus drivers.

Pressure from women for their own uniformed service to assist the war effort began in August 1914. After a War Office investigation which showed that many jobs being done by soldiers in France could instead be done by women, the Womenï¿½s Army Auxiliary Corps (WAAC) was established in December 1916. In April 1918, the WAAC was renamed Queen Maryï¿½s Army Auxiliary Corps. The Womenï¿½s Royal Naval Service was formed in November 1917 and the Womenï¿½s Royal Air Force was set up on 1 April 1918. In total, over 100,000 women joined Britainï¿½s armed forces during the war