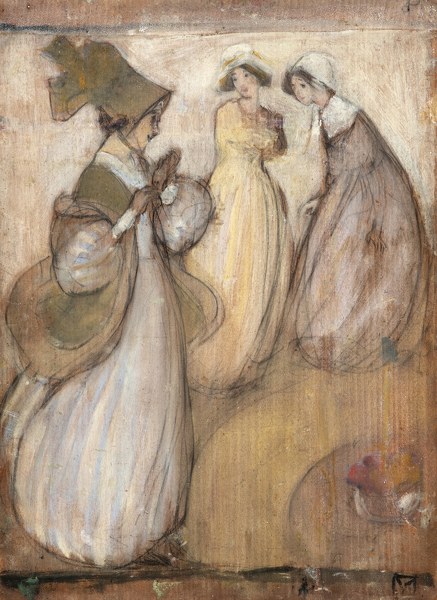 Hover over the painting to magnify (there may be an initial delay while the magnified image is loaded)
£3,950
Free shipping
Enquire
Add to cart

Edith Granger-Taylor began painting as a child, attending the Royal Academy Schools (1910), St. John’s Wood Art School, and the Slade School of Fine Art for a term in 1919, where she studied under Henry Tonks.

The artist's grandson writes that 'her oil studies of this period, Edie was beginning to emphasise an aspect of colour and shape – of pattern – that would come to define her later, more ‘modern’ and often near-abstract style.'

We are grateful to Nicholas Granger-Taylor for his assistance.